Could a black box system be useful in methane abatement? The short answer: No. 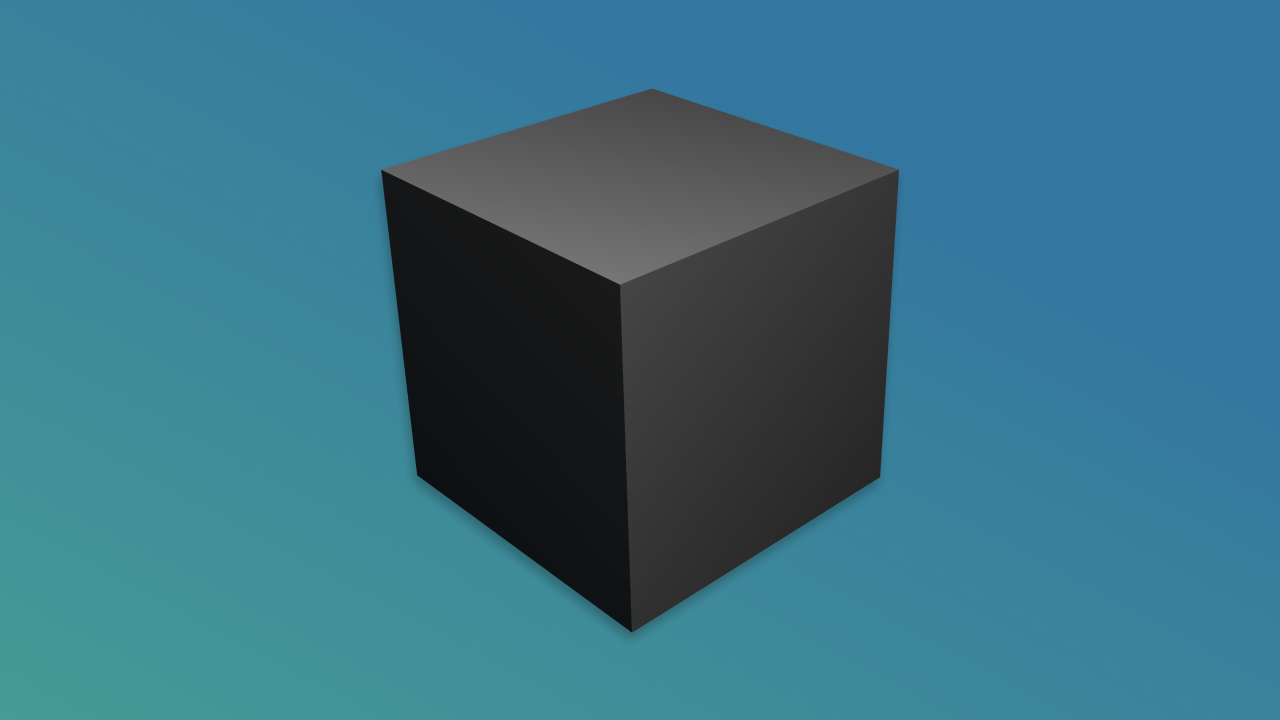 Nowadays, a black box is used to describe a system that is not fully open to inspection, which can be viewed only by its inputs or outputs – with no knowledge of its internal workings. The term was first used by the British to refer to secret radar and electronic navigational aids, which were held in non-reflective black boxes, but the term can be used to refer to many different settings– even institutions or governments.

So, could a black box system be useful in tackling one of the greatest challenges of our time – methane emissions, 84x more damaging than Co2 in climate change terms? The short answer: No.

To understand and analyse closed ‘black box’ systems, only the behaviour of the inputs and outputs can be observed. When tackling methane emissions from across the oil and gas supply chain, that just doesn’t work. Transparency is of the utmost importance – we need to know where these emissions are coming from, in what quantities, and crucially, against what metrics they are being measured.

MiQ’s methane Standard is open, transparent and publicly available for all to view on our website. While it may not be as riveting reading as the inner secrets of the human brain or a troublesome institution, the fact that there is a visible, single source of the truth for all companies, regulators and investors is critical. Without an understanding of how and what certification schemes measure, it is impossible to know whether their outputs – the grade – is truthful.

A black box certification standard, in turn, throws the whole argument for methane certified gas out of the window. Without a clear view of the metrics and details any batch of gas is marked against, how can you be sure that the gas that is being bought and sold really is as good (or bad) in terms of methane emissions as it claims to be?

MiQ’s open Standard is the methane abatement rulebook. It requires operators to disclose their methane emissions intensity, deploy methane monitoring technology, and internalize and act on company practices that prioritize emissions controls. It was created with extensive stakeholder feedback and builds on the most respected voluntary protocols already in practice.  Publicly viewable, it has been made freely available for redistribution on our website. Arguably, standards that don’t follow these principles aren’t really worth the paper they are written on.

These are the ingredients for achieving credibility in oil and gas reporting. Open, transparent metrics, which allow everyone to agree to the same yardstick, will drive transparency and alignment across the market. When the math is being done behind closed doors, this becomes impossible. Black boxes aren’t accepted in software, in global or governmental institutions – and certainly not within standards.

When facing one of the biggest challenges faced by our generation, we need full transparency – which is why our Standard is available for everyone to see, understand and engage in. We believe in glass boxes rather than black boxes, creating a methane abatement metric which is capable of holding a magnifying glass up to a global process to make meaningful progress on methane abatement hand in hand with producers.

What Is Methane and Why Does It Matter?

Methane: A Threat to People and Planet